Situation:
Reebok established in 1890 is one of the nation’s premier global athletic footwear manufacturer
Challenge:
Partnered with the Martin Venezky of Appetite Engineers to develop a design theme to support Reebok’s new “Are You Feeling It” campaign.
Role:
•Client creative director, and art directed photoshoot, and booth event t-shirt + swag
•Designer of the Financial Day Invitation
Results:
The campaign concept evocative the extreme perspectives and atmospheric conditions of the current state of the world of sports. The designs and odd messages mocked the bloated importance of sports in contemporary life and its negative influence on its fans. The campaign posters and billboards imitating front-page sports headlines.

•These broadsheets were wild-posted in key cities on walls, construction sites, and abandoned lots.
At the SuperShow:

Booth
• The booth wall treatments were composed of photographs of the campaign in action.
• The ten-foot scale and dramatic combinations created a real sense of place and energy. The static campaign came alive
•A designed a printed newspaper takeaway was distributed from a bank of sidewalk-style news vending boxes
•Every surface, including exits and reception areas, was considered to gorilla display in the comprehensive campaign
•Onsite team gear: t-shirts, ball cap, beanie & notebook
•Promotional swag: tote, sports bottles
Financial Day Invitation
• Expanded upon theme to show a broader scope of the “Are You Feeling It” campaign / movement 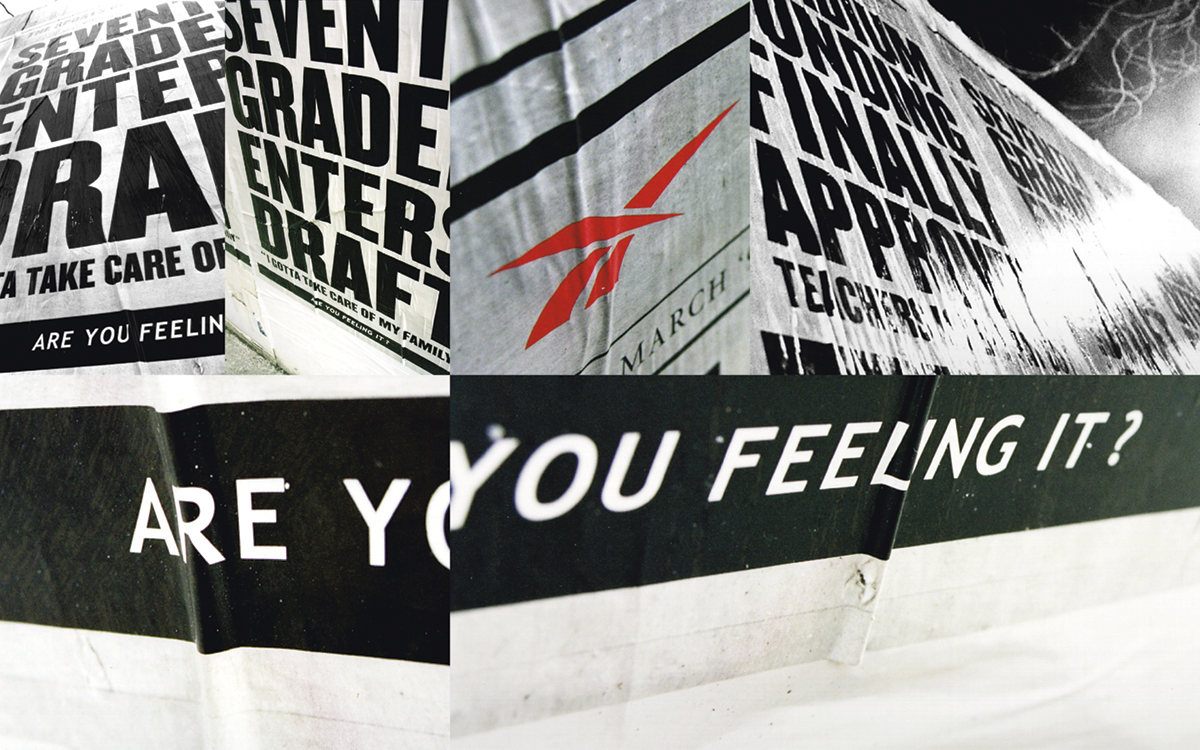 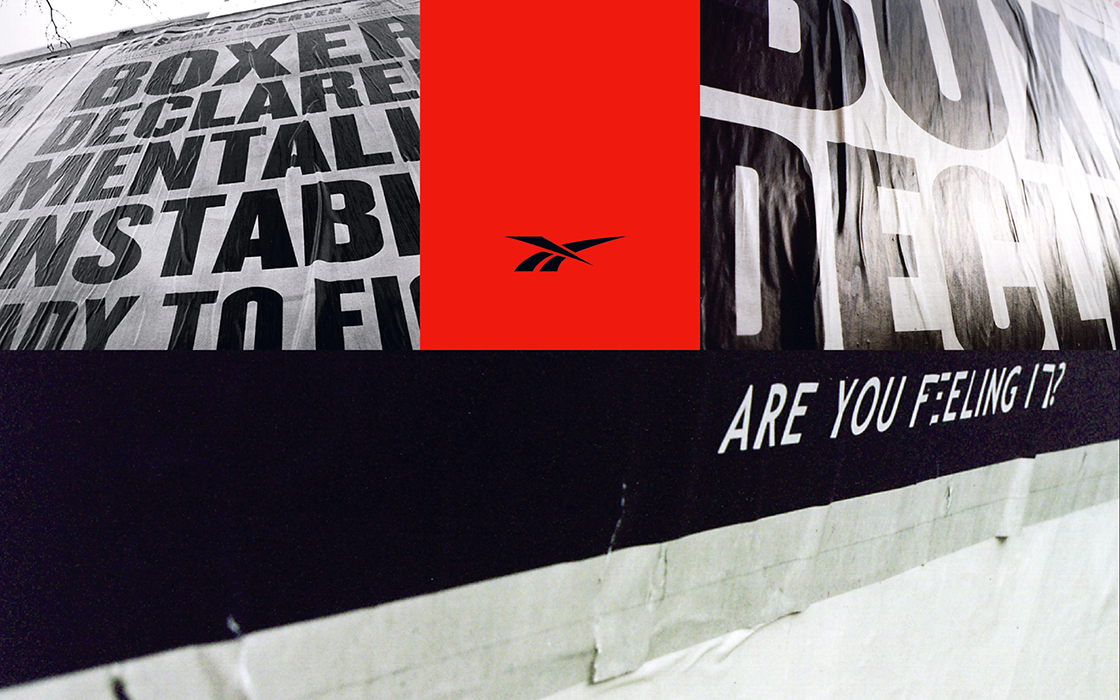 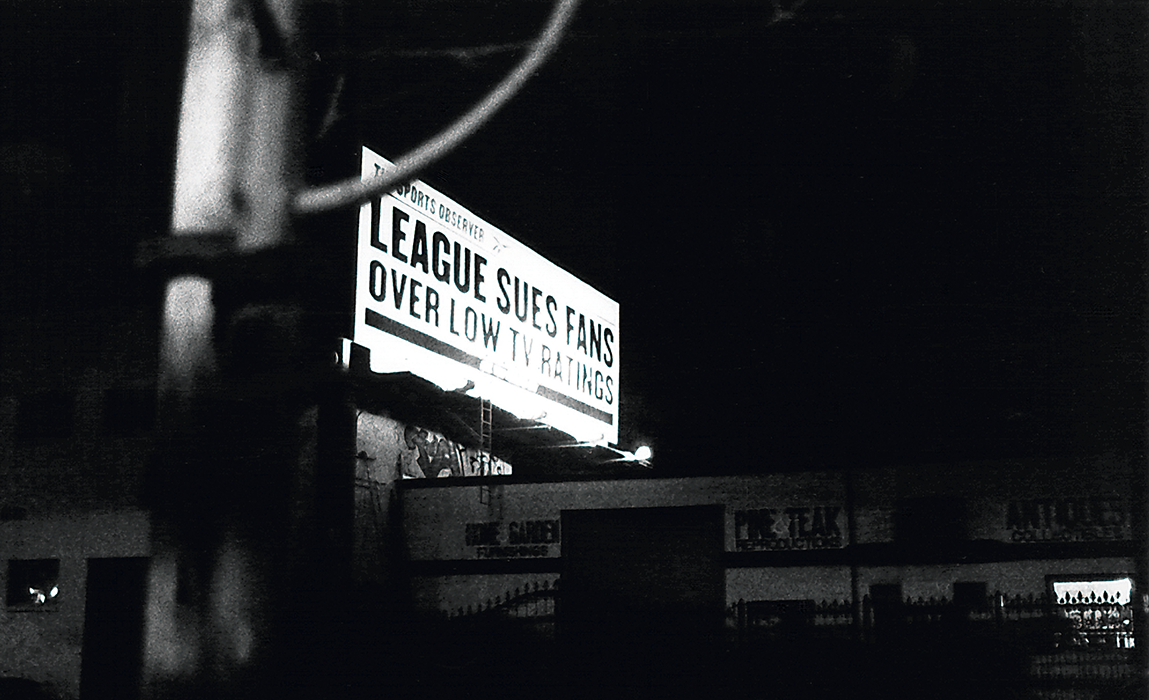 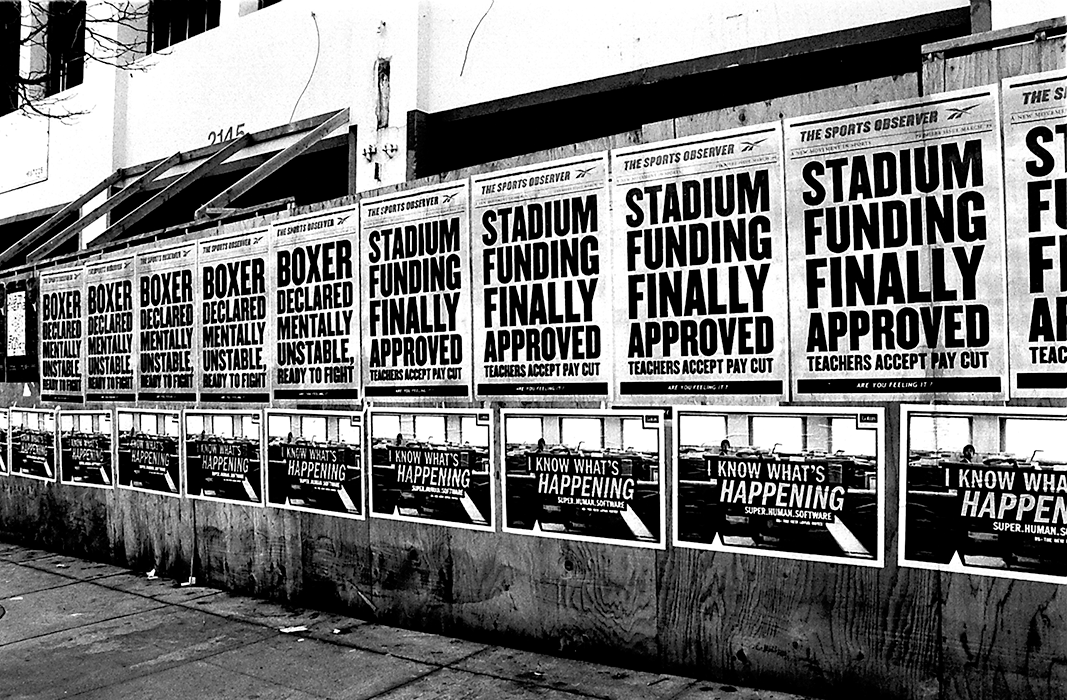 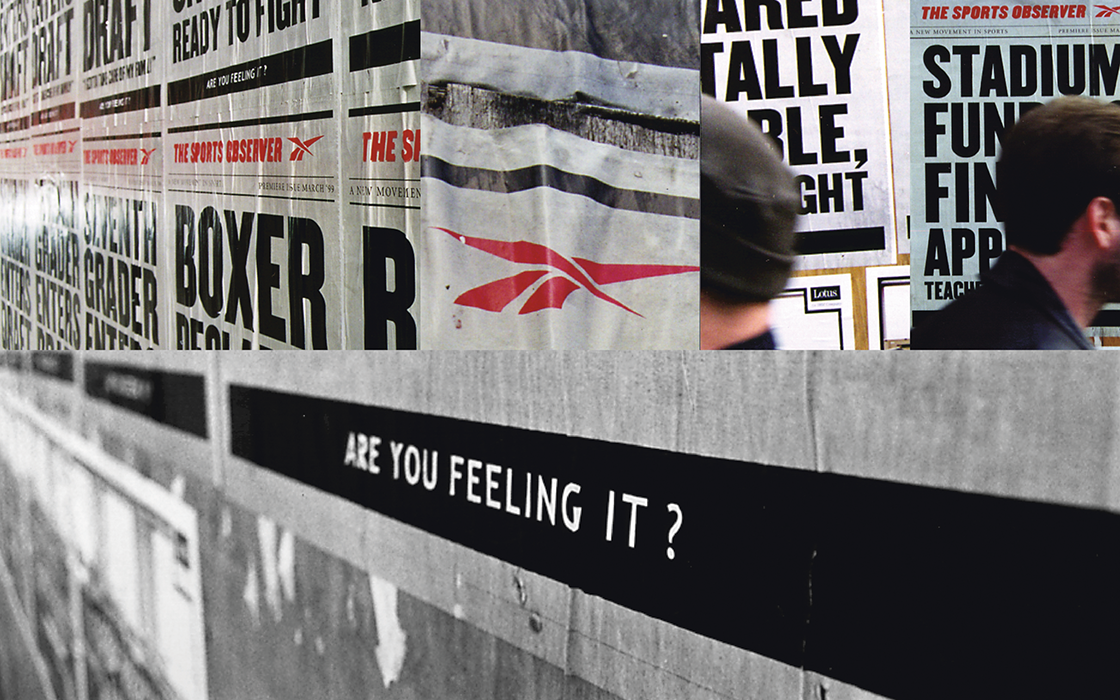 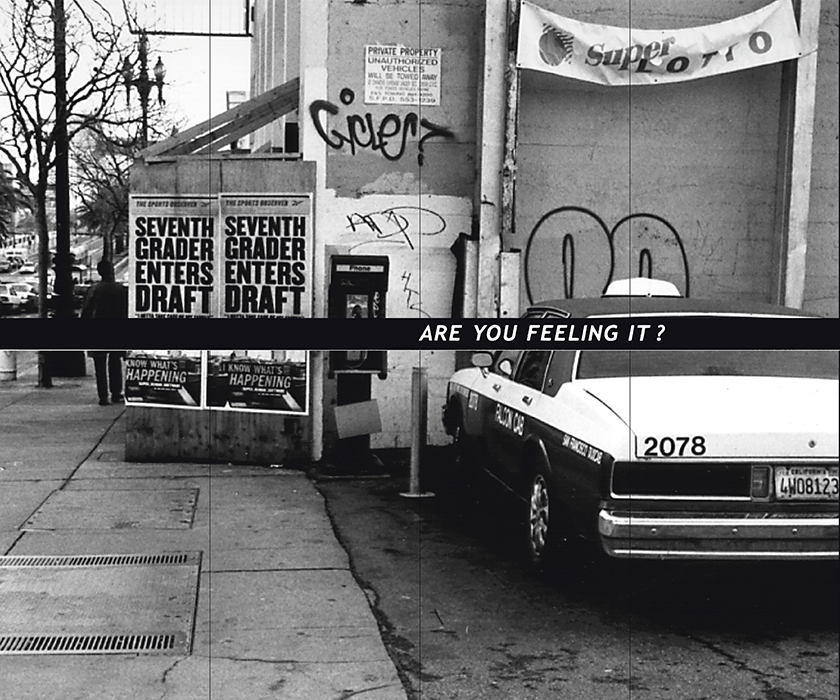 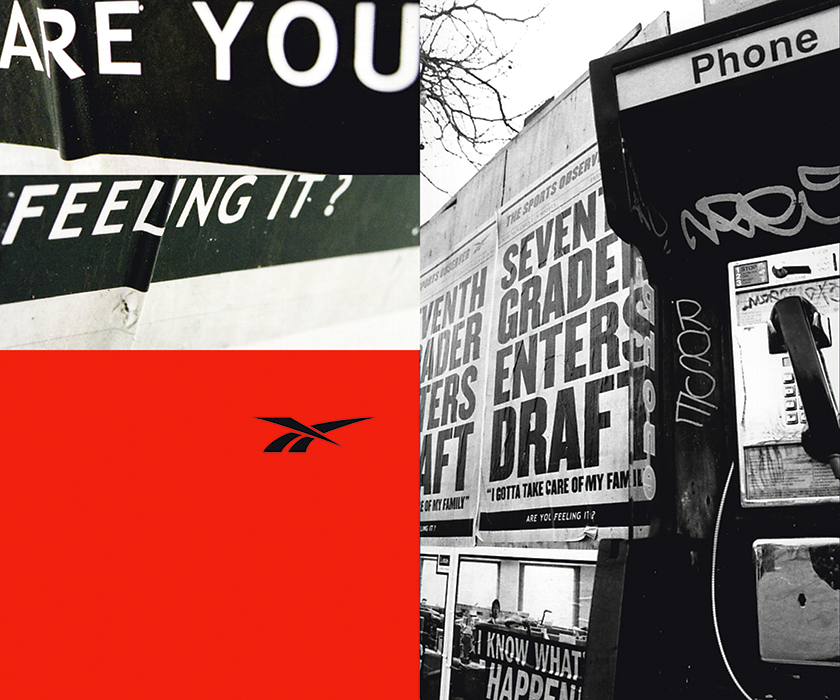 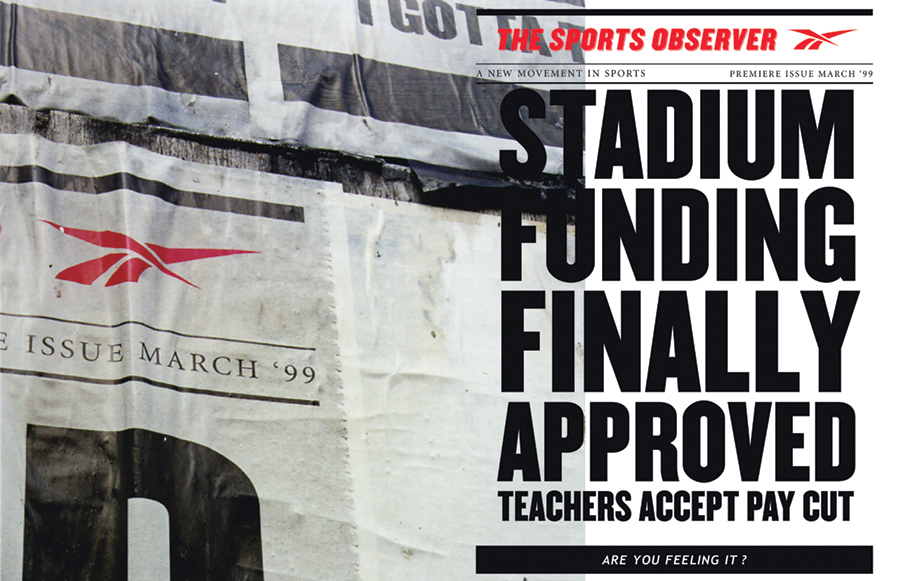 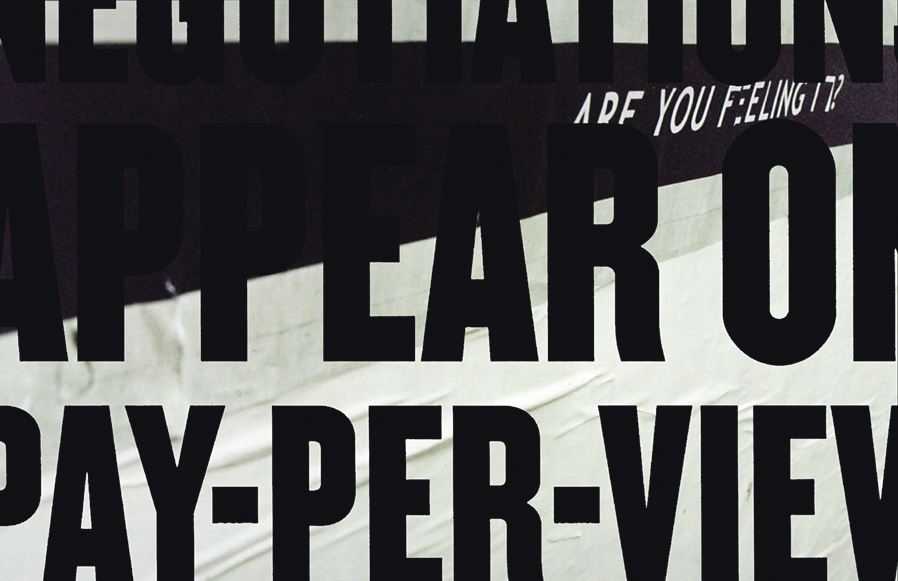 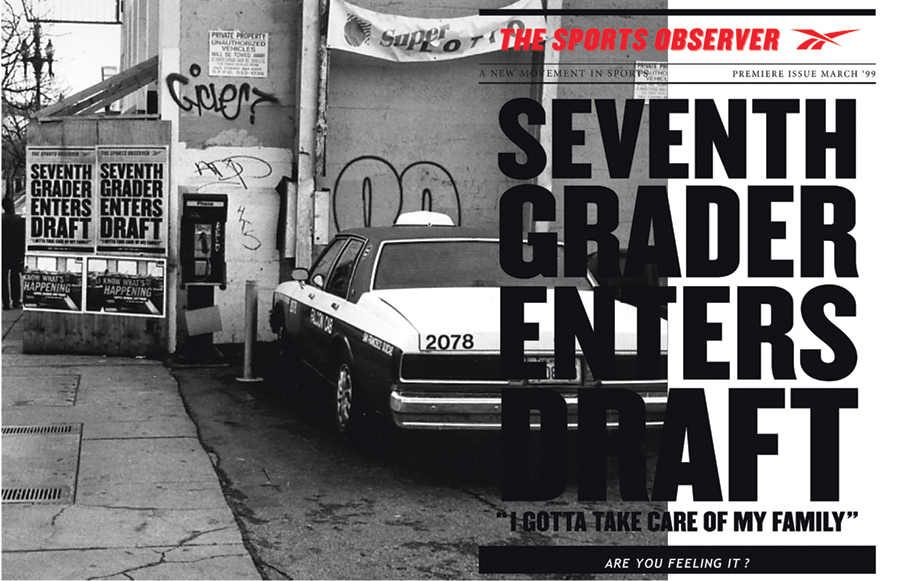 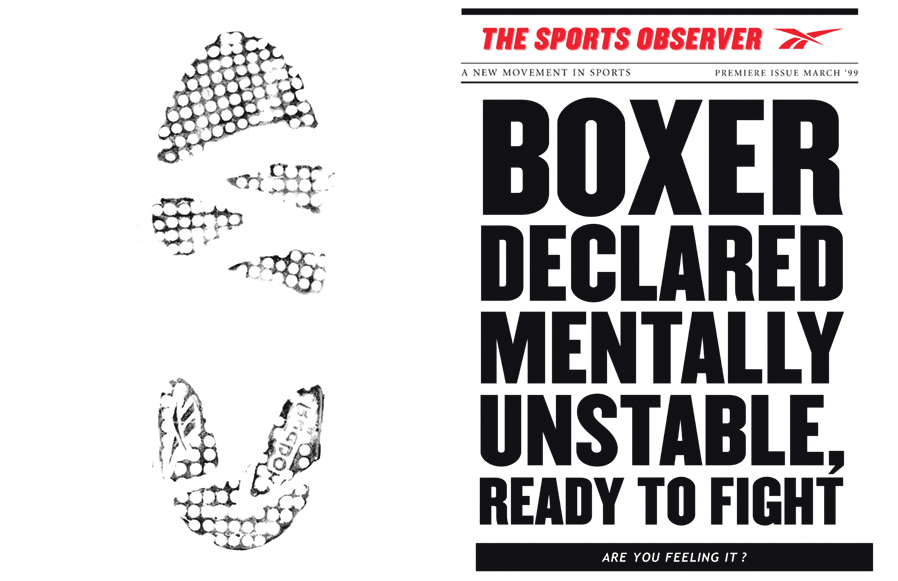 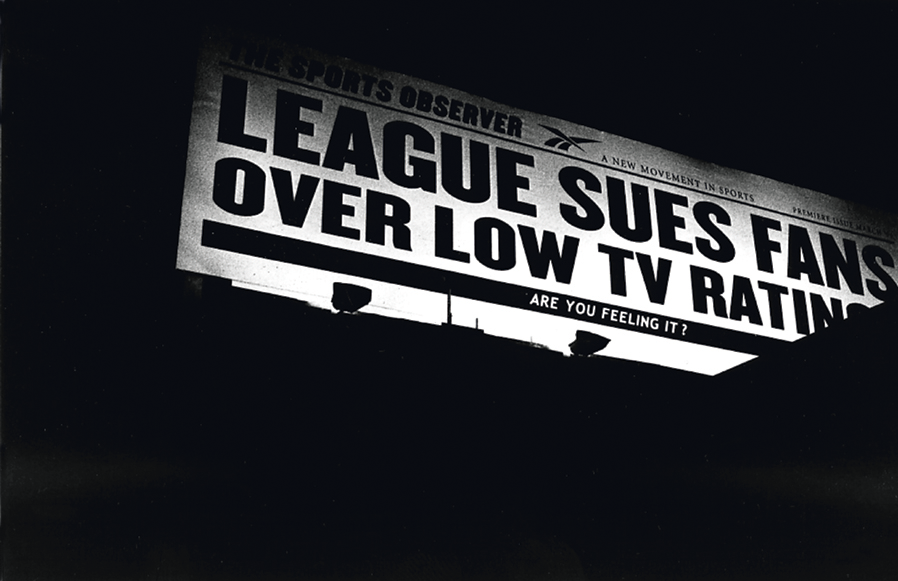 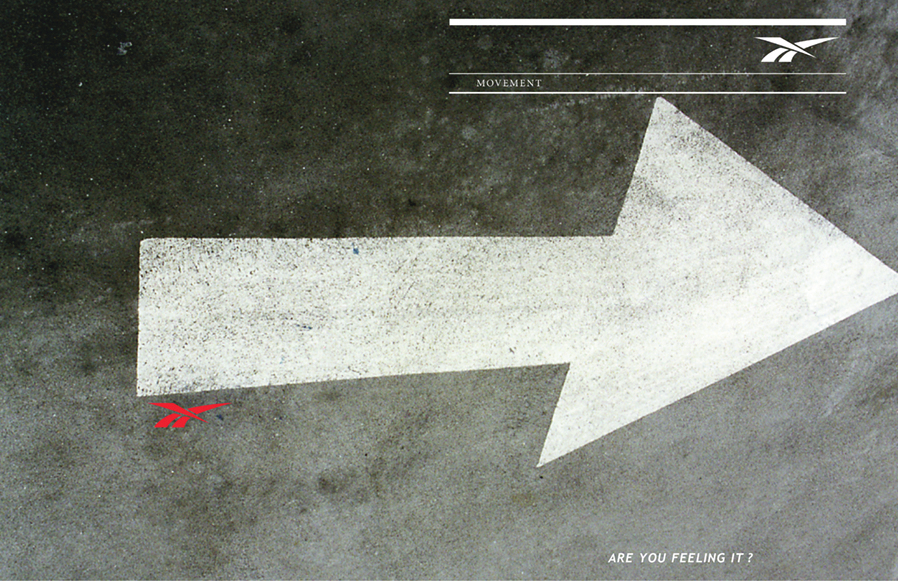 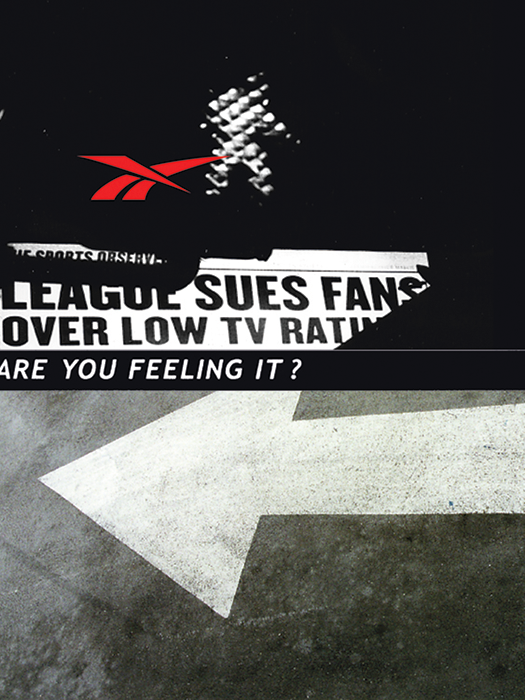